Honey is the oldest dessert in the world. It is celebrated in rituals and has a part in most religions. The Living Museum of Beekeeping tells the long story of honey in its cultural and agricultural contexts. 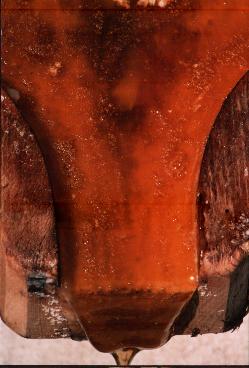 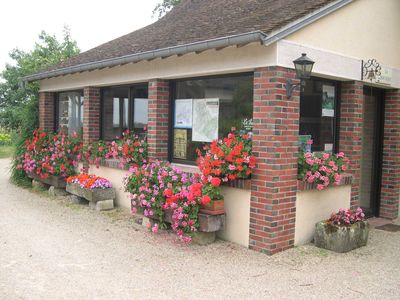 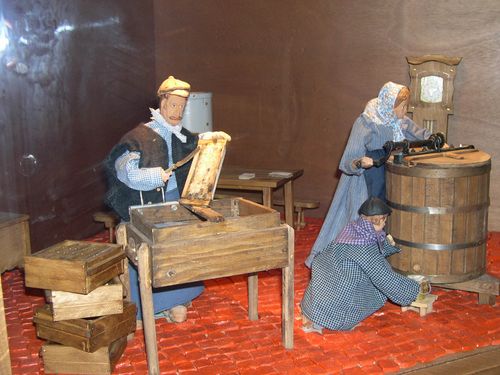